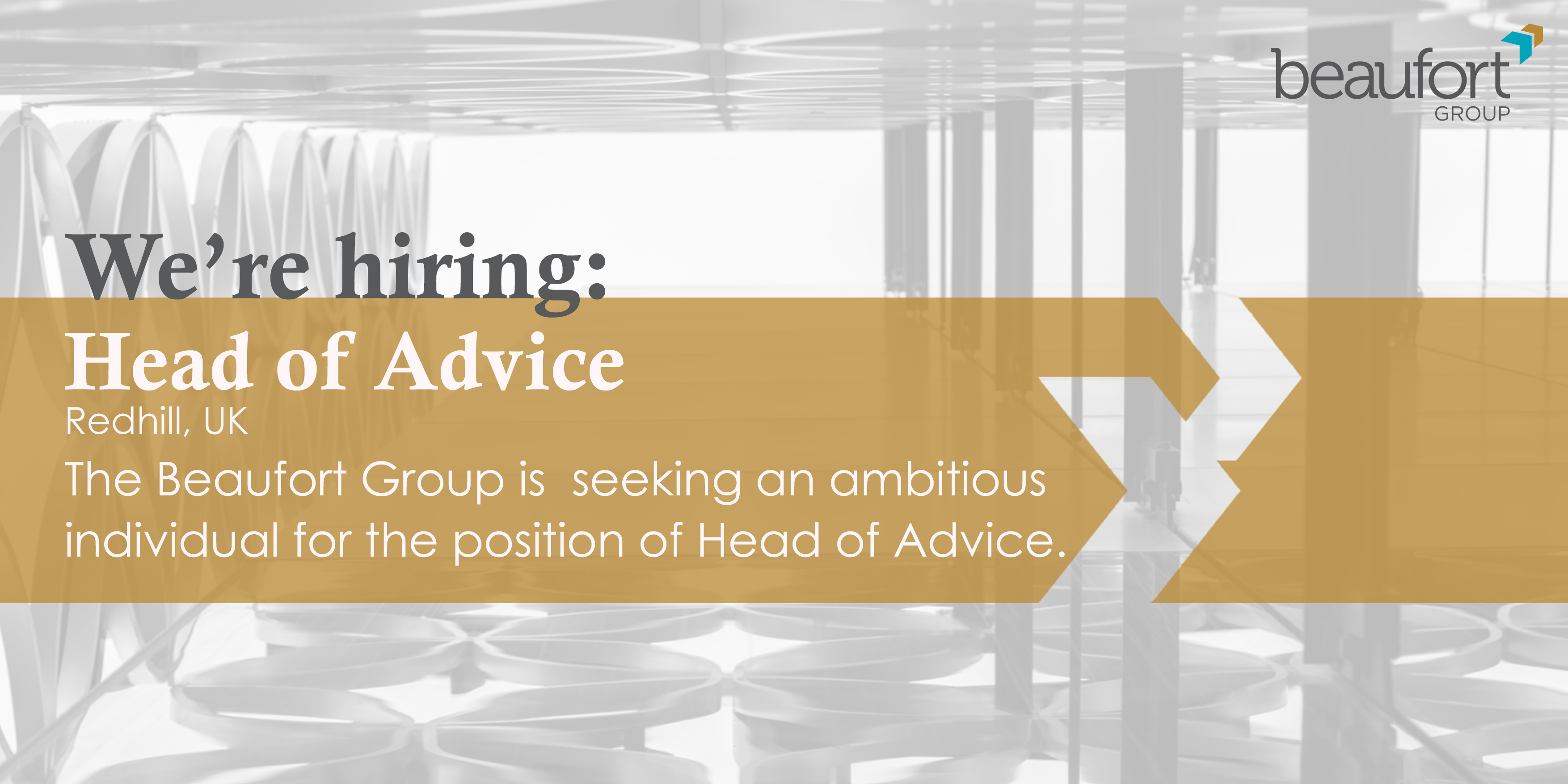 Our Head of Advice, Niall Humphreys will be retiring in June, after almost 40 years in financial services. It will be a very difficult task recruiting his replacement. As Niall is now, the ideal candidate will need significant experience in financial advice, be highly qualified and be able to command the respect of the financial advisers using our services.

We reflected on some of the key developments he observed during his time in the industry, and how they have shaped and improved the advice sector to what it has become today.

To begin, what have been the biggest changes in the industry over the last 40 years?

In some respects the biggest changes over my career have been socio economic, beyond the confines of the industry. I graduated after a free university education, and within nine months I was moving into my first house and embarking upon a career which included membership of various defined benefit pension schemes. Since then making a start in life involves tuition fees, impossibly high property prices, high levels of debt and the need to start pension savings shortly after kindergarten if you want to retire before the age of 75.

It is a much tougher journey now than it was then, but those navigating the financial challenges today are our profession’s clients of tomorrow. The challenge will be for an industry that has been very traditional in the way it services its existing clients, to find new ways to engage with the clients of tomorrow, and new services to help them prosper in the financial and economic climate of the future.

What first attracted you to Financial Services as a career?

For many people in the industry it was something that you fell into, rather than aspired to become a member of. It was difficult then to find anyone who had answered a vocational calling to sell life assurance and investment products.

Were there any onerous entry requirements?

I graduated in the middle of a recession, so my first career option was closed to me. I ended up in a commission-only job in direct sales instead. There were no qualification requirements, and my initial training consisted of a four-day residential course in Bristol which concluded with a 30-question multiple choice test. On passing this, I was considered competent to sell life assurance, personal pensions and investment bonds.

Financial Services as an industry was very much less developed than it is today. There were few professional financial advisers, and most financial advice was provided by the local accountant or bank manager, back in the days when banks had branches and the managers actually managed them. But it was also the time when direct sales of life assurance and pensions was becoming more prevalent with the arrival of such players as Hambro Life and Abbey Life. There was emphasis upon selling of products rather than the provision of advice, and much of the client prospecting was little more than ‘hot knocking on cold doors’.

How did your career develop from your start in Direct Sales?

I became involved in the provision of pre-retirement investment advice by holding presentations to members of a major nationalised employer who were offering early retirement to their staff. This brought me into competition with a recognised independent financial adviser and pensions administration company, who gave me the opportunity to join them. After quite a few years with them, I moved to an Independent Financial Adviser role with a Building Society, and from there I moved to a major High Street Bank, where I was responsible for the training and competence of the IFA business. I spent 20 years with the Bank in the Risk & Compliance function initially for the IFA company, but then the Private Bank, the Wealth Management Division and finally the International Wealth Management Division.

What were the key changes to the provision of financial advice over your career?

To me the most significant development in financial advice has been the raising of standards through the movement away from the selling of products and the greater emphasis upon the delivery of advice-based propositions. The introduction of the Training and Competence Rules by the regulator (PIA) in 1995, and the requirement for all advisers to be qualified to level three standard by 1995 was the beginning of the process, but the big step was the level four Diploma requirement introduced with the implementation of the Retail Distribution Review (RDR) in 2012. There are some who believe that the level 4 qualification requirement should only be seen as part of the journey, and that if the industry wants to be seen as truly professional, the end target should be Level 6 / Chartered Status. As a Chartered Financial Planner, I share that view.

One key change that has made a significant impact upon the client experience is the abolishing of commission payments for investment-based advice. This brought greater transparency to the customer about the costs of advice, although there is perhaps a little way to go before all fee structures have lost any connection with the commissions that were previously charged.

What other significant trends you have witnessed?

In the investment industry there has been a massive proliferation of Fund Management Groups and individual funds to choose from, plus a huge increase in the number of players offering discretionary managed services. While this is great for client choice, there is always the risk that the sheer number of choices available can become overwhelming. It has for many increased the need for ongoing financial advice.

The pensions industry has also undergone massive changes. In the 80s, the Defined Benefit Pension Scheme was still the primary type of pension provision, and even most AVC Schemes were on an added years‚ basis. The cost to the sponsoring employer of maintaining scheme obligations has led to the closure of a large number of these schemes, with the risk transferring from the employer to the employee

Full details of how to apply for our Head of Advice vacancy and view the job description.